Research on the relationship of exposure to environmental contaminants (PCBs, neonicotinoid and other agrochemicals, PFAS and other substances, etc. for which pollution is a worldwide issue) with disorders in children

Through the “C-MACH” (Chiba Study of Mother and Child Health) birth cohort survey, the Center researches gut microbiota in mothers and children over time.

In humans, the genome sequence at the end of chromosomes known as telomeres is a repetitive sequence of (TTAGGG) with a length of 2.5 to 15kbp. In somatic cells, every time cells divide, telomere length becomes shorter, causing cells to age and cease to propagate. Conversely, in reproductive cells, germ cells and cancer cells, the activity of telomerase causes telomere to grow longer, resulting in the propagation of cells. Through C-MACH, the Center stores umbilical cord tissue in the biobank, and measured telomere lengths using DNA extracted from umbilical cord tissue. This showed an association between polychlorinated biphenyls (PCBs), a substance for which there were concerns that exposure during the fetal period would influence nerve development and obesity, and telomere length. 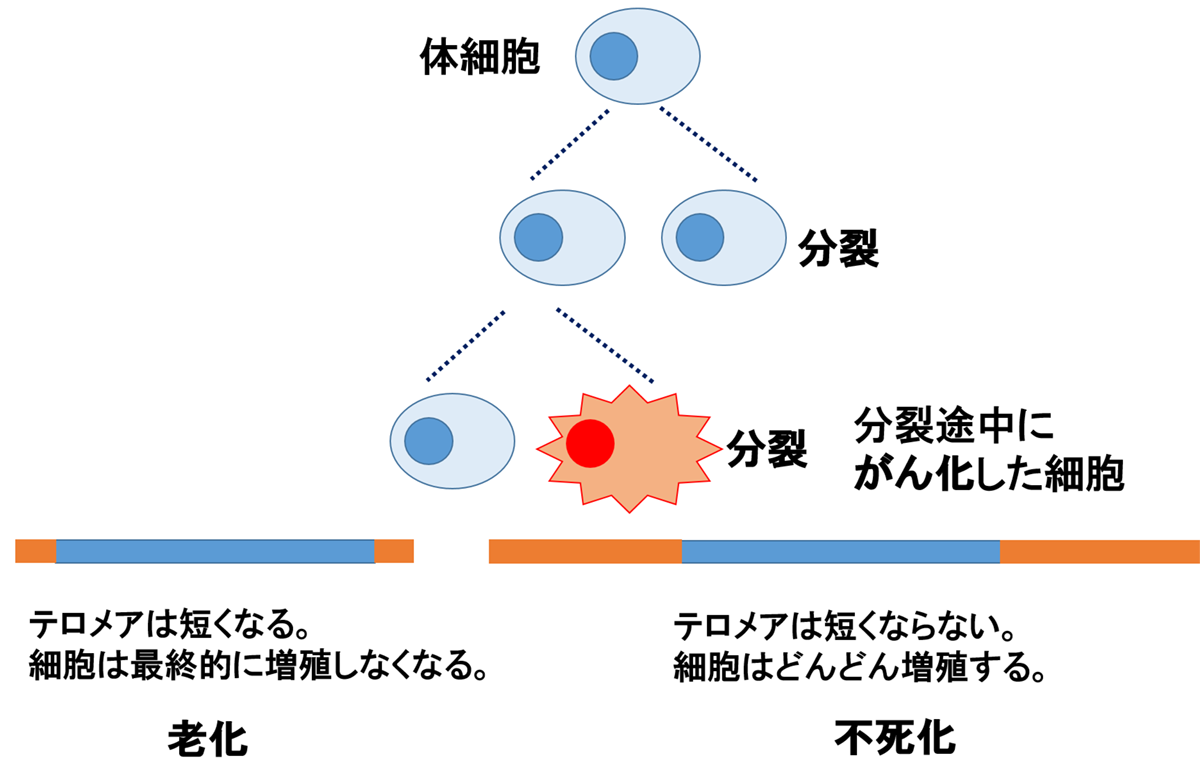 Various mechanisms exist for adjusting the expression of genes. One of them is the methylation modification of DNA. DNA methylation is the imparting of methyl groups to cytosine, the base that makes up DNA. DNA methylation status differs for each tissue, and is known for being influenced by the environment. It is assumed that the environment during the fetal period alters DNA methylation and is involved in risks of various disorders. Up to this point, the Center has detected multiple DNA methylated regions with a link to maternal nutritional status during pregnancy.

The Center combines data obtained through interview sheets and biomarker measurement with diagnosis and examination data and applies them to its search for a model that enables the prediction of indicators with the potential to eventually link to disorders in children, such as physique upon birth and the degree of obesity and development. As data obtained through the measurement of biomarkers and chemical substances is multivariate in nature, we combine machine learning with existing statistical analysis to expedite marker searching.