Researching global challenges such as the effects of environmental contaminants on future generations’ health and international environmental health, and developing associated human resources 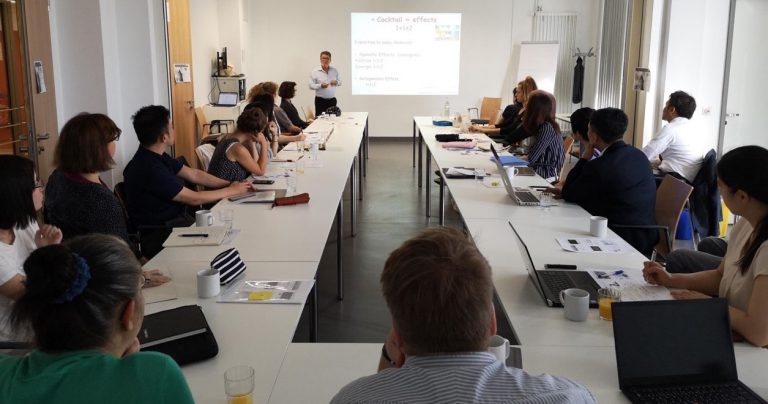 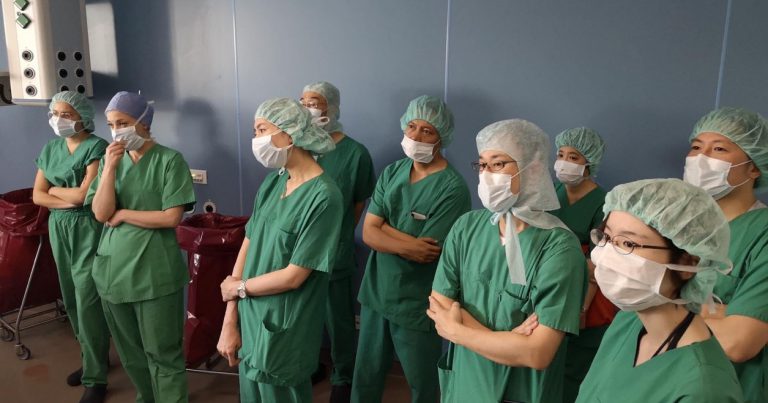 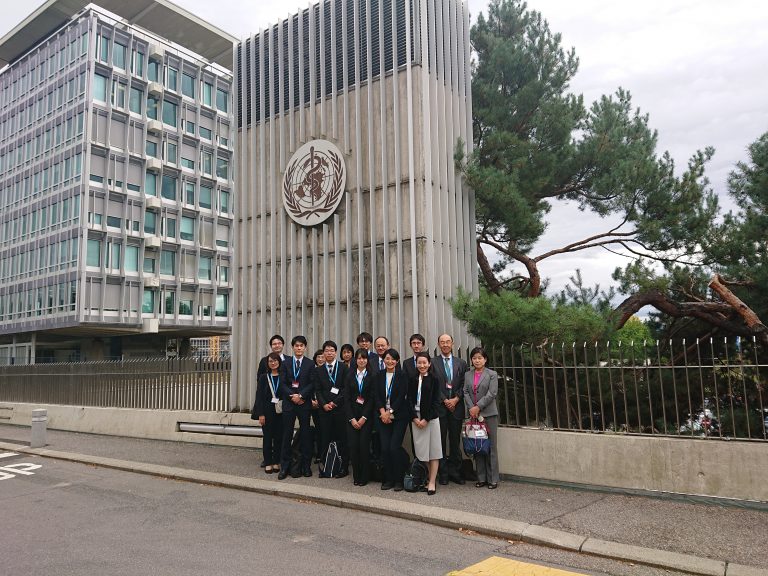 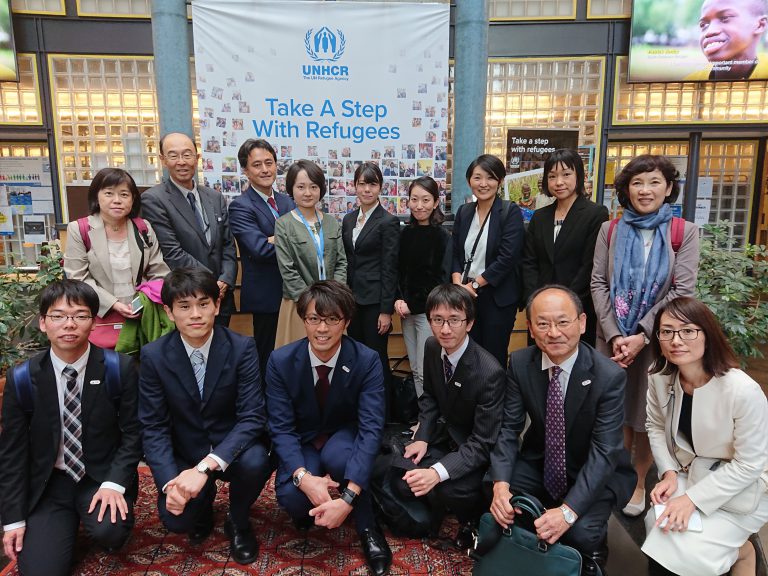 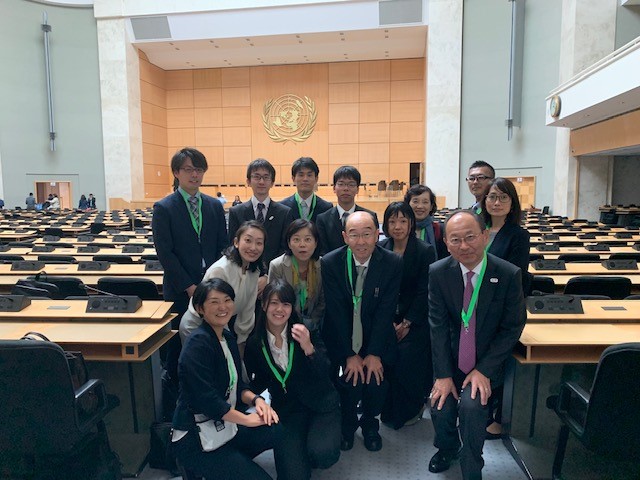 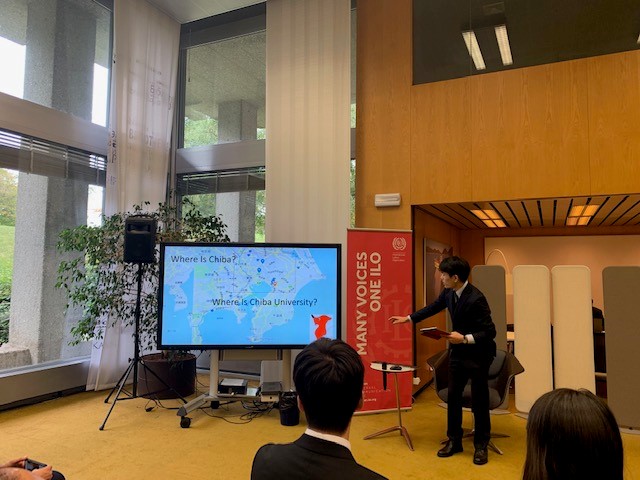 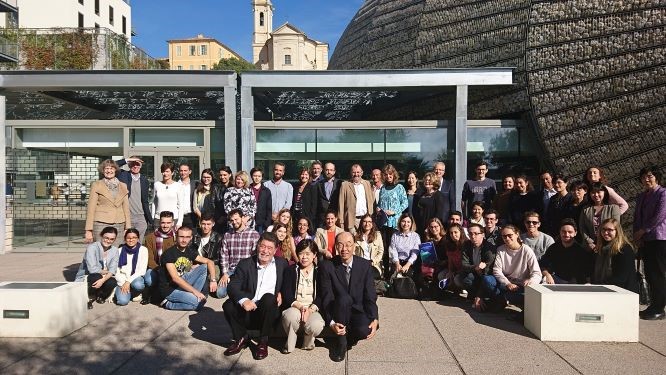 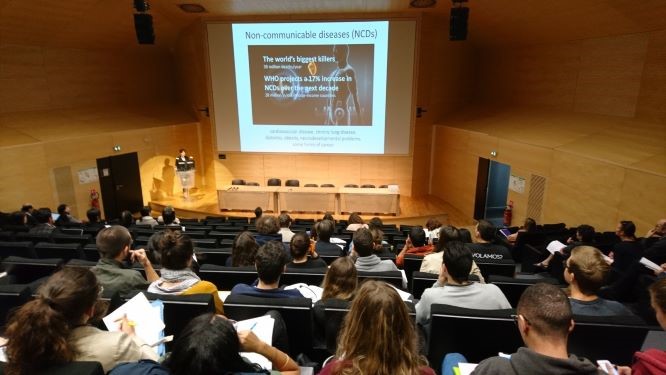 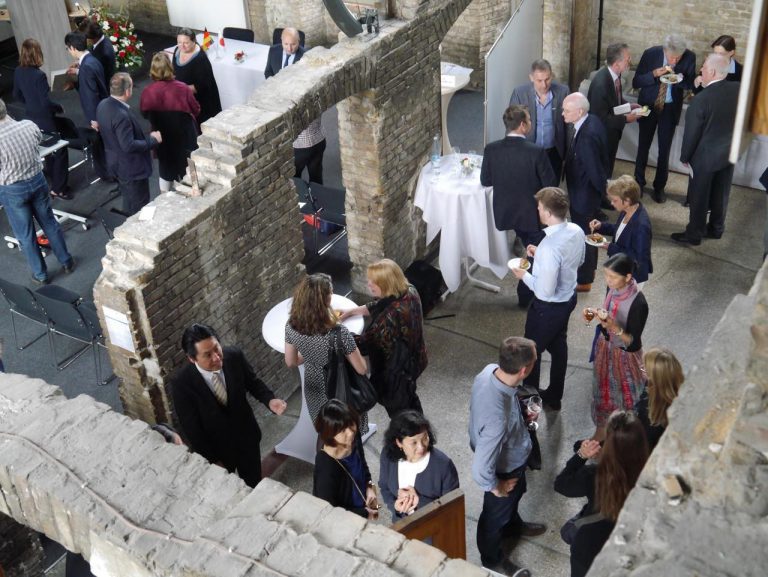 In addition to inviting noted overseas researchers and experts from the WHO/HQ as guest speakers at the lectures and symposiums that it holds in Japan, the Center has also cooperated with entities such as WHO/HQ, the Japanese Embassy in Germany, the Japanese-German Center Berlin, Humboldt University of Berlin, Heinrich Heine University Düsseldorf, and Ludwig Maximilian University of Munich to hold a large number of lectures and symposiums at those organizations and institutions. 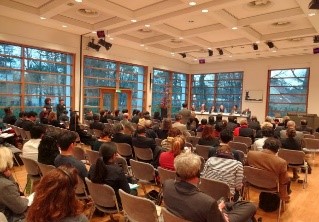 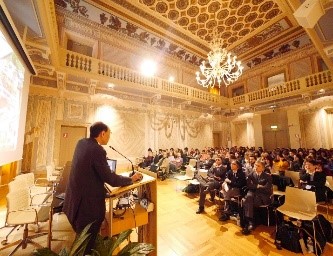 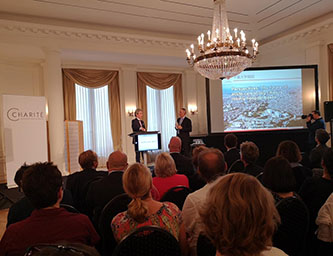